CriTaxCorp was founded by Kanishk Agarwal. He has over 9 years of rich and diverse experience in the field of criminal, taxation and corporate law. Kanishk graduated in 2009 and has worked under tutelage of chartered accountant Mr. Ashok Batra, subsequently worked at PricewaterhouseCoopers. However, his interest in Criminal Law drove him to leave corporate culture and join Mr. Ramesh Gupta (Sr. Advocate); later he gathered experience from Mr. Subhash Gulati, advocate before establishing his own firm CriTaxCorp.

In 2013, being a tech enthusiast Kanishk Agarwal in 2013 launched a mobile application named IBAP, for the benefit of lawyers, which currently has over 1.5 lakhs downloads. Kanishk has also penned various articles and his interview has been published in prominent magazines. 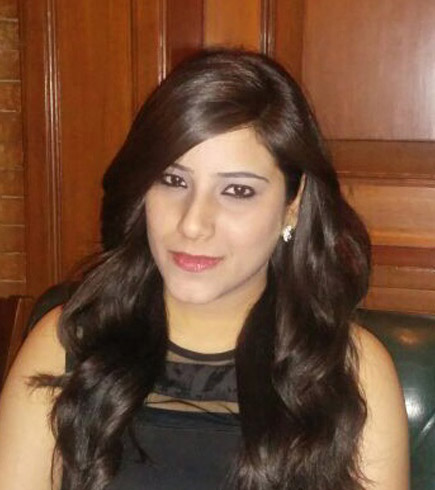 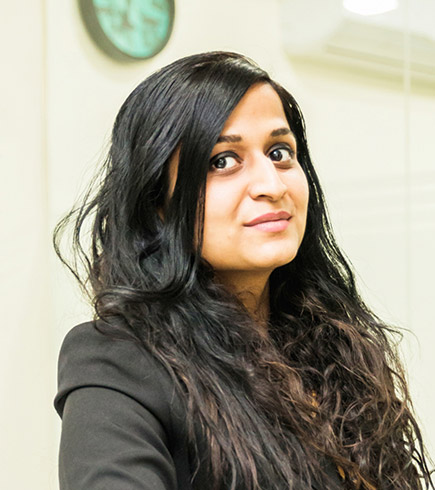 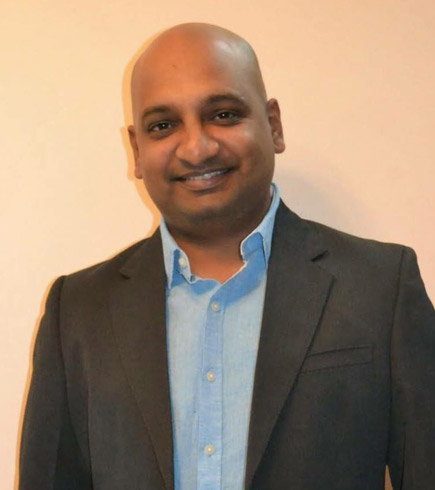 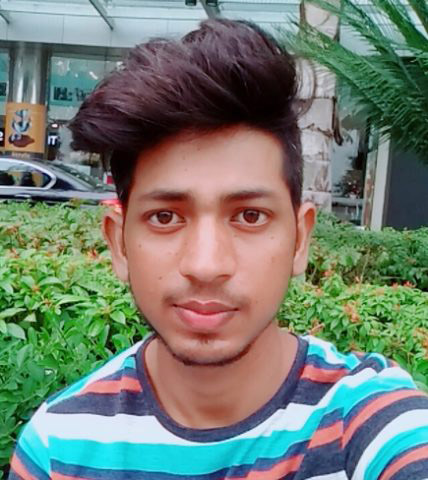 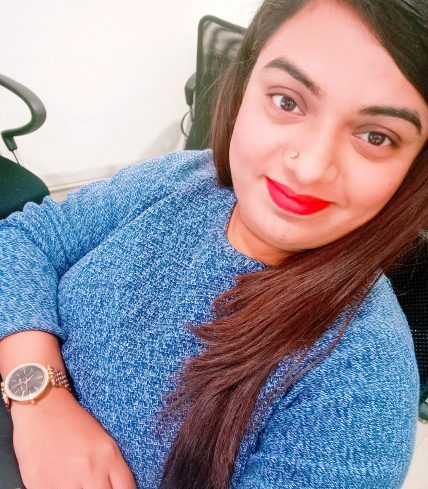 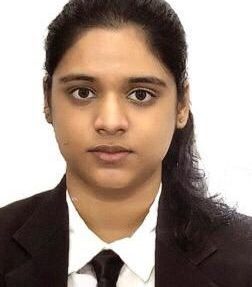